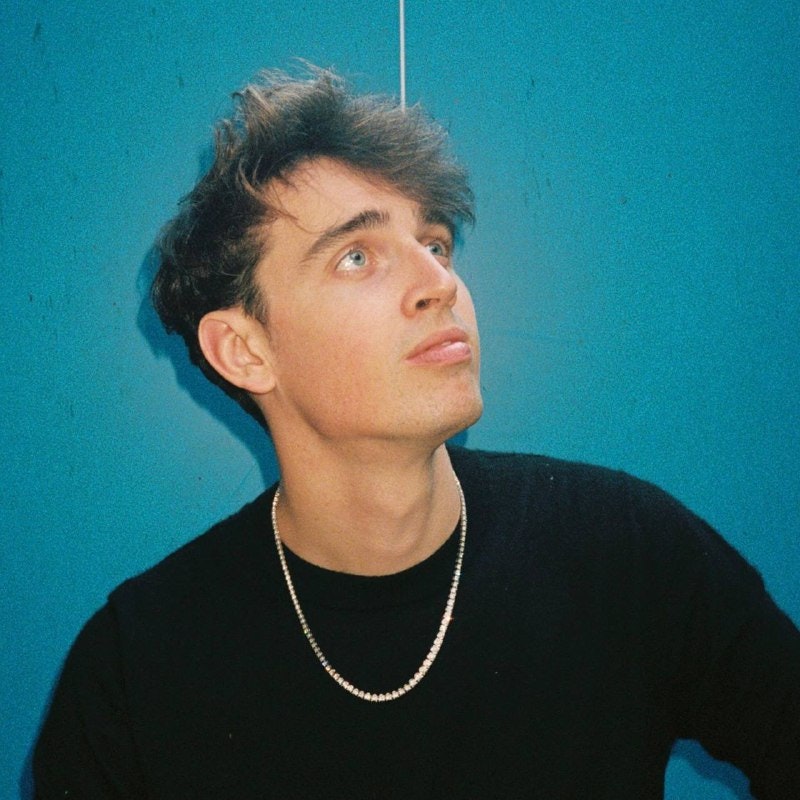 There’s a new wave of artists in town.

We’ve seen fictitious avatars like the Gorillaz, Daft Punk, and Marshmello. However, we’ve yet to see what a truly web3-native artist is capable of when armed with NFTs.

Thanks to the advent of projects like the Bored Ape Yacht Club and FLUF World, we’re seeing a rise of avatar-based acts that extend the lore and narrative of the underlying community.

“Metastars” are a new class of musicians defined by the artist existing solely in the metaverse.

Instead of a physical person, metastars consist of entirely digital identities, grounded and backed by web3-native primitives like NFTs and DAOs.

Metastars can play multiple sets in multiple cities at once. Their story can be direct by their fans.

The playbook teases what web3 music releases could look like - including mint passes, rarity traits, airdrops, governance, and much more.

We’ve all seen the narrative around 1000 True Fans mature.

Now, we get to watch it happen from day one with a few key acts.

Incubated by the Hume Collective - Angelbaby is the first metastar under the rising web3 record label.

The metastar “Angelbaby” features the FLUF World avatar angelbaby3045 - the centrepiece of a hip-hop electronic crossover who’s performed at Art Basel and SXSW.

With a couple NFT releases under their belt, angelbaby has been taking to Twitter to share insights into the world being cultivated through the release of an upcoming EP.

As a collective, Hume works with different avatar projects - in this case FLUF World - to create artist identities around an emerging NFT series.

We can expect fans to collect through a multitude of vehicles, enjoying airdrops and governance rights for being active members of the community.

RŌHKI is a duo from two eternal beings - IO and HACHI.

After selling out their Genesis Key just an hour after a stealth launch, collectors were able to access a limited pre-mint a day in advance of a public sale.

Unlike other Music NFTs, RŌHKI has placed extra emphasis on the visual presentation, debuting each Episode with a 4k animated music video and three different rarity tiers to bat.

The public mint sold out within an hour, granting collectors a pre-reveal vial.

A week later, the vials morphed with the debut of the music video - creating a rarity game around the different tiers (Immersive, Dynamic and Static) of the Episode.

As found on rohki.xyz and a series of Mirror posts, each RŌHKI release is custom-tailored to match each experience.

While the act is not native to any existing avatar project, the lore suggests that an entire world will be created around Season 1 and beyond.

The star-studded side project of Kygo and Ryan Tedder took to Sound.xyz this month with the release of a debut single “DRIP”.

With Kygo boasting 30 million monthly listeners on Spotify, his pairing with Ryan Tedder - the lead singer of OneRepublic and debatably the greatest songwriter of all-time - makes for a smash duo unlike anything web3 has seen before.

The Bored Brothers featured both platinum-selling artists pairing up their Bored Apes to release music under a new alias native to web3.

With a pre-sale page made exclusive to BAYC holders, the Bored Brothers created an outlet for two artists who are normally subject to major label restrictions to experiment in the world of web3 with full autonomy.

Ryan Tedder teased a feature from a well-known rapper in their upcoming music video - another character who’s IRL tattoo is expected to make their web3 music debut through the next Bored Brothers release.

Metastars created an outlet for two major artists to explor eweb3, and in the process, test the waters for what a community-owned project could look like when built from scratch.

We’ve only seen the tip of the iceberg with Music NFTs.

Metastars are gearing up to release their first full projects - all of which are set to debut with Music NFTs as the way the song(s) premier.

Expect this summer to be full of Music NFT debuts.

These are the first of many ways to get involved. And - it case its not obvious - there will be many more to come.

To stay up with it all, subscribe to my newsletter - This Week in Music NFTs.

See you out there!